Halloween is just around the corner, and it’s time to get your spook on! We have scoured the vaults of Indiana history for the top five spooky places to visit this Halloween in the ‘Hoosier State.’ 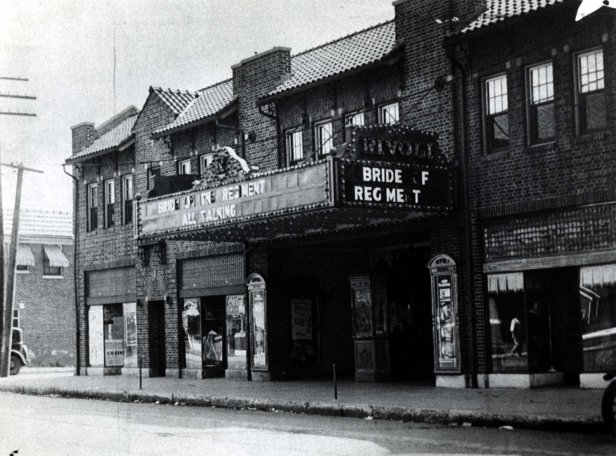 The Historic Rivoli Theater, at 3155 E. 10th St. Indianapolis, is the first must see spooky place to visit. The theater was placed on the ‘National Register of historical places’ in 2004. The theater was built for Universal Studios and designed by famed architect Henry Ziegler Dietz in 1927. Some of the most iconic horror films like ‘Frankenstein’ were featured there. It has been shut down since the 90’s, however when it was in operation, visitors reported seeing people in the audience when the theater was empty. Some strange sightings were also seen in the restrooms, such as people standing in front of the mirrors with bloodied and bruised bodies. 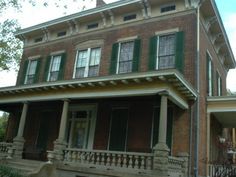 The Hannah House, at 3801 Madison Ave. Indianapolis, is rich in history and by many estimations very haunted.  A wealthy farmer, gold prospector and legislator Alexander Hannah built this stately 24 room mansion in 1858. Mr. Hannah and his wife Elizabeth were both sympathetic to the plight of slaves. They were active participants in the ‘Underground Railroad’ of the early 19th century. One night, as slaves were hiding in the cellar of the house, one of the slaves tipped over a kerosene lamp, and set the entire bottom floor on fire. Several slaves were burned alive during the night. Mr. Hannah was a religious Quaker, so he decided to bury the bodies in the bottom of the house, where they remain today. There have been many ghostly sightings of slaves throughout the decades in the house. The house which is now a museum, is available for group and individual tours. Check with the website thehannahmansion.org for times and prices. 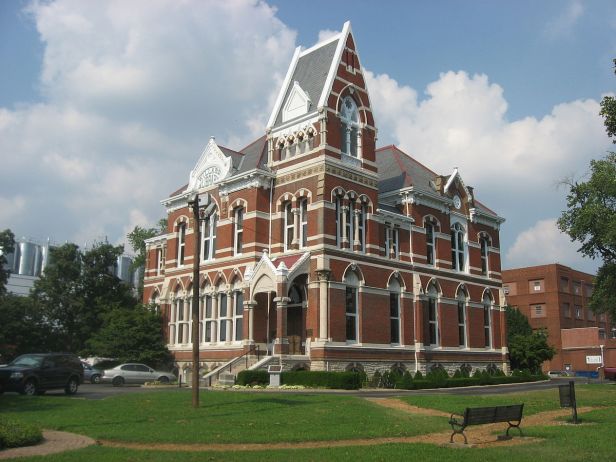 Willard Library, at 21 N. First Ave. Evansville, IN, was built in 1881 and still functions as a library serving the people of Evansville. It hosts a cadre of original genealogical pieces, and also houses present day publications. The library is one of oldest presently functioning libraries in the United States and known to be haunted by a ghost known as the ‘Lady in Gray’. Paranormal experts from around the world have journeyed to this library to try to capture her on film. There have been sightings of her by paranormal experts and visitors alike. Due to clothing she is seen wearing, they believe she lived in the 1800’s. Very little is known about her history or her connection to the library. The library hosts free Halloween tours of the library every October, highlighting known spots the ‘Lady in Gray’ has been spotted in. 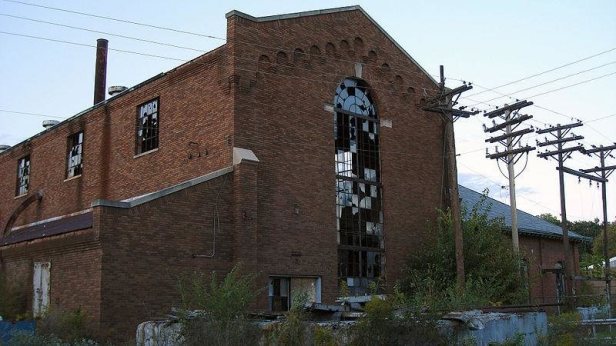 Central State Hospital, at 2800 to 3300 blocks of West Washington Street, Indianapolis. This hospital was built in 1827, and after many delays it was opened to the chronically and criminally insane people in the state of Indiana. The imposing hospital doled out ghastly forms of treatments, such as electric shock treatments. The patients deemed the most dangerous were housed in the basement of the building. A chorus of loud yelling and screaming could be heard throughout the building constantly. Many of the Victorian buildings have been grazed. The hospital was shuttered in the 1970’s after thousands of allegations of severe patient abuse was lodged against the hospital. The massive buildings now sit empty, and well know paranormal experts have descended on the buildings due to reports of ghostly sightings of now dead patients running, screaming and yelling throughout the abandoned halls and outside on the grounds. 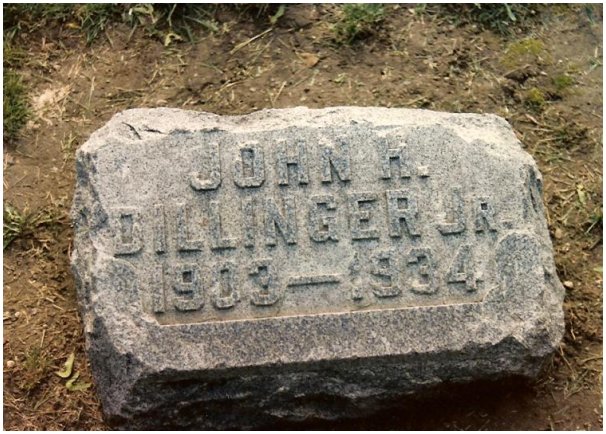 John Dillinger’s final resting place is Crown Hill Cemetery at 700 38th Street, Indianapolis. Sec: 44, Lot: 92., Dillinger was one of the most notorious criminals native to Indiana. He was turned into a cult like hero during the Great Depression of 1929 to 1939. In reality he was anything but a hero, killing over 13 people in cold blood in the commission of his crimes, such as robbing banks. He ran around with a deadly crime gang, robbing and killing at will, often raiding police stations, stealing weapons and ammunition. Hundreds of thousands of people have flocked to his grave site since he was gunned down by the police outside a movie theater in Chicago in 1934.  Dillinger was the first criminal to be placed on the ‘FBI Most Wanted List’. J. Edgar Hoover of the FBI, deemed Dillinger ‘Public Enemy Number One’. Many visitors to the site reported that they have seen the ghost of Dillinger pacing around area of his grave.  The actual casket is buried in four layers of concrete and solid steal to prevent visitors from stealing his remains.

One thought on “The Five Spookiest Spots To Visit In Indiana”